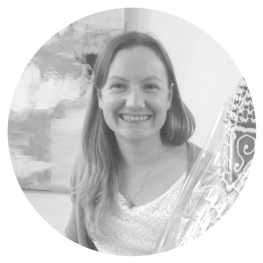 Lauren Moore, a graduate from Ridley College Melbourne,  has been serving with Pioneers in South West France for almost 10 years. In 2015, after having served in existing churches (Eglise Baptiste de la Côte Basque) and church plants (SurfChurch Hossegor), she set off to start a team and a church, in the city of Lourdes. Although it’s mostly a rural area, Lourdes hosts over 5 million Catholic pilgrims annually, who come to ask the Virgin Mary to bring healing. Lauren’s church-plant, Les Cairns, was officially launched at Christmas 2016.

Lauren is Australian, and for fun she enjoys running marathons, songwriting and baking (check out her baking page on Facebook).

There was an error retrieving images from Instagram. An attempt will be remade in a few minutes.